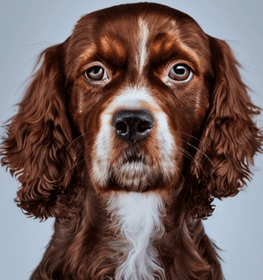 Collection of all the general dog breed info about Norfolk Spaniel so you can get to know the breed more.

Norfolk Spaniel As a Working Dog

Originally the Norfolk Spaniel was bred by an unspecified Duke of Norfolk with the intention of using the dogs as a bird and gun dog, capable of chasing birds out of their nests on the ground and in water. This breed is possibly Europe’s oldest gun dog and is known to be the most similar to other Spaniel breeds. The breed is the ancestor of the small to medium size, longer coated Spaniels. Since the Norfolk Spaniel had been around longer than records were taken about dogs, there is not much specific information to know about them.

The name Spaniel translates to “Spanish”, because of which, many experts originate the breed from Spain, yet this theory is false, for the reason that spaniels were famous long before Spain even formed a kingdom. Since 1066 spaniels had been around France and England.

In the 18th century, spaniels were separated into three categories: toy, water, and land spaniels. They placed the Norfolk Spaniel within the Springer Spaniel into the land spaniel category. By the mid-1800s the breed was considered to be the most common breed in England. In 1855 The Spaniel Club was formed, and they gave a breed standard for the Norfolk Spaniel, recognizing it as an independent type of spaniel. By the end of the 1890s, the breed had become widespread across the English counties. Its history was questionable, so it had inspired several writers to delve deeper into the authenticity of the dog’s origin. One of the writers was Rawdon Briggs Lee who thought that the breed was not a purebred and that it has ever been indigenous to Norfolk. Moreover, his theory got backed up by F. H. F. Mercer, stating that the Norfolk Spaniel’s signature liver and white colors are just a result of breeding different colored spaniels with each other.

In 1902, The Kennel Club of the United Kingdom designated Norfolk Spaniels under English Springer Spaniel, regarding the fact that the two breed’s only difference is that the Norfolk Spaniel is more likely to have a white-liver colored coat.

There is still much debate about whether the Norfolk Spaniel should be separated as a unique breed, even the existence of the breed is questionable. It is concluded that the breed had gone extinct before World War I., albeit some believe that they are exactly the same as English Springer Spaniels.

How old is my Norfolk Spaniel in human years? 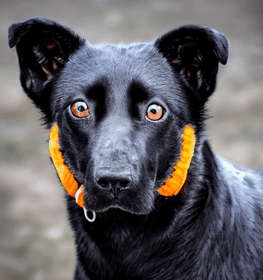 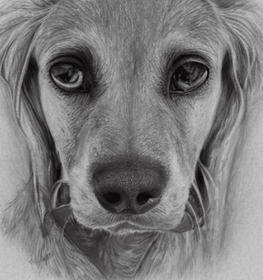