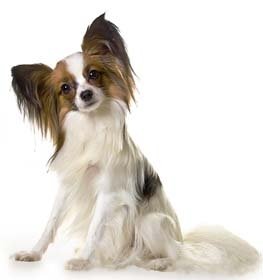 Collection of all the general dog breed info about Papillon so you can get to know the breed more.

Papillon As a Working Dog

The Papillon is a portrait come to life, the modern representation of the small spaniels often seen in paintings from centuries past. The dwarf spaniel, as he was once known, has changed in appearance over the years. The breed takes its name from the French word for butterfly, which actually refers to the Papillon’s fringed upright ears that resemble a butterfly’s outspread wings. However, this breed also comes in a dropped eared variety which is called the phalene, meaning ‘moth’, a cousin of the butterfly that folds its wing at rest. The two varieties, papillon and phalene, were accepted at the Belgian shows in 1902, and the name papillon was given to the dogs with oblique ears.

Furthermore, across Europe, the Papillon was the favorite of the ladies of the court, especially in France. At that time it was mostly the royal families who could afford to buy and even breed dogs as companions. Several famous people owned this breed such as Queen Marie Antionette who carried her pet Papillon with her to the guillotine and the mistress of King Louis XV, Madame Pompadour, whose dog was called Inez. There are also several evidence found in paintings featuring the 17th and 18th century’s royal children and ladies with their dogs at court done by such old masters as Rubens, Titian, and Van Dyck.

The Papillon descended from the continental toy spaniel but it is difficult to tell when it became a separate breed. These early specimens were also known as dwarf spaniels or Epagneuls Nain, especially in non-English speaking countries. However, according to researchers the fact that they were called Epagneuls could indicate Spanish origin because the name ‘spaniel’ means ‘dog of Spain’.

The Papillon is not nearly as delicate as its appearance might suggest, and in fact, it greatly enjoys chasing vermin if given the opportunity. As a pet it is delightful, being lively, irrepressible and affectionate, and liking nothing better than being in the company of those whom it becomes attached.

The Papillon Club of America was formed in 1935 and then the breed was also recognized by the AKC. However, because of World War II, the club stopped functioning for a period but then in 1948, it was back running again. Today it ranks 48th from the most famous registered breeds by the AKC.

How old is my Papillon in human years? 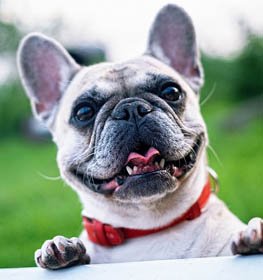 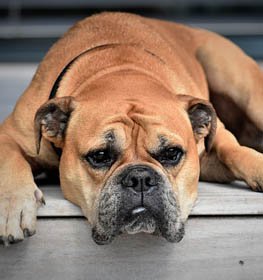 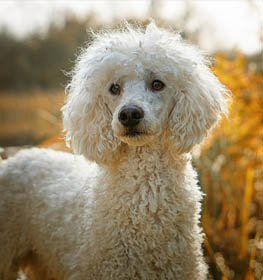 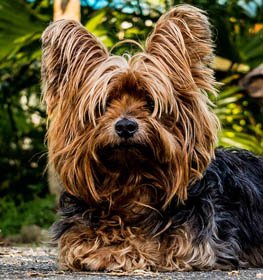