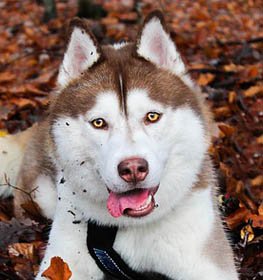 Collection of all the general dog breed info about Siberian Husky so you can get to know the breed more.

Siberian Husky As a Working Dog

The Siberian Husky’s compact body, erect ears, thick, sickle-shaped tail, and well-furred coat immediately suggest the breed’s northern origin. The Husky is believed to have originated from the Chukchi tribes of Siberian nomads. The breed’s exact history is relatively unknown, however, DNA results confirmed that they are among the oldest dog breeds in the world. Some experts presume, that the changing climatic conditions forced the semi-nomadic Chukchi tribes to expand their hunting territories or perish, so they rose to the challenge by creating a sled dog capable of hauling light loads over vast expanses of frozen wastelands in sub-zero temperatures in extreme conditions, with a minimal expenditure of energy. Siberian Huskies were bred to need minimal food to survive. This still applies even today, so the Siberian Husky does not need a high level of calorie intake per day. Thus, it is safe to state that the Chukchi people kept the breed both as a working and a companion dog because, during some excavations, archaeologists found out that Huskies often slept with the children and provided warm comfortable beds for them.

In 1908, the Siberian Husky was imported to Alaska and was used as a sled dog during the period of the gold rush. Records stated that the last Siberian Husky was exported from Siberia in 1930 when the borders were closed by the Soviet government, yet the breed continued to thrive and gain more popularity in the northern parts of America. Even though the dogs changed slightly from their Siberian ancestors, in other words, the Chukchi Sled Dog, they still maintain most of the physical capabilities and behavioral qualities of their predecessors.

Siberian Huskies gained the most attention when they began winning sled races in the early 1990s. The breed was used in the All-Alaska Sweepstakes, which is a 408 miles long dogsled race. However, in 1925, the dogs made the headlines when a legendary musher Leonhard Seppala led a relay of Siberian Huskies for 658 miles in only five and a half days, in sub-zero temperature, to rush lifesaving medicines and serums to the remote, isolated village of Nome in Alaska, where a diphtheria epidemic had broken out. The thrilling so-called, “serum run” was reported in newspapers all around the world, which won the Huskies immense popularity in a blink of an eye. A dog named Balto was Seppala’s lead dog on the final leg of the journey, and he remains one of the most honored dogs in history, even a statue stands in Central Park for him. After that, during the Second World War, Huskies served valiantly in the Army’s Arctic Search & Rescue Unit of the Air Transport, and also in the Byrd Antarctic expeditions.

In 1930, the Siberian Husky got recognized by the AKC (American Kennel Club), and nine years later, in 1939, the Siberian Club of America was founded. Nowadays, the breed remained close to its original purpose, they continue to be an active competitor in the Sweepstakes.

How old is my Siberian Husky in human years? 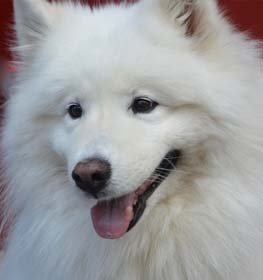 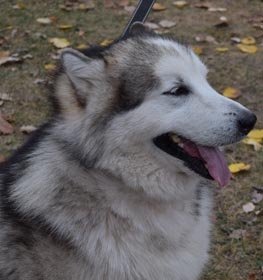 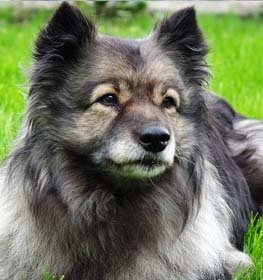 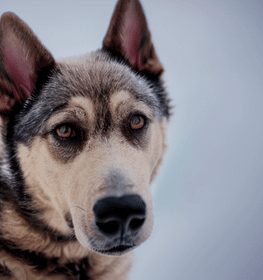