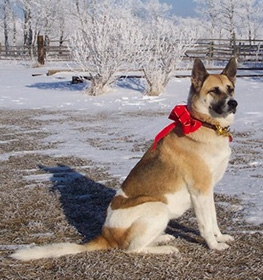 Collection of all the general dog breed info about Akita so you can get to know the breed more.

Akita is an ancient Japanese, originating from the island of Honshu in Japan. The dog was bred for hunt bigger wild animals such as bear, moose and wild boar. They allegedly fought alongside the samurai. The Japanese government declared the breed as a national treasure in 1931.

In the United States, thanks to Helen Keller, the breed became known. Helen Keller met with Akita in Japan in 1937 and brought a puppy to the States.

Unfortunately, in the Second World War, many Akita were killed because of the fine hair, but the breed survived and was popular among US soldiers who brought more puppies to the states. Nowadays Akita is used as a guard or police dog.

Interesting: The most famous Akita is a Japanese named Hachiko, who is respected in the country. Hachi escorted its owner, every day to the train station and went every afternoon and went home together. One time his owner did not come by train, he died, but he waited and waited patiently. He spent the rest of his life at the train station, hoping to return once to his master. It also made a film about Hachi's life with the starring role of Richard Gere.

Photo Gallery of the Akita Breed 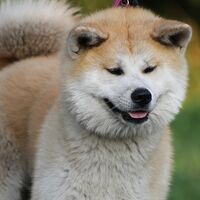 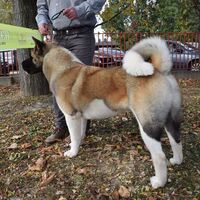 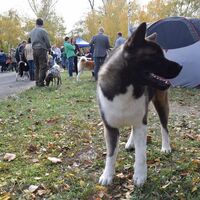 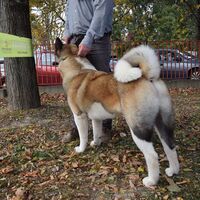 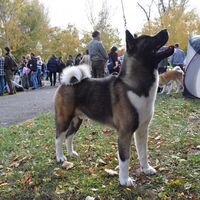 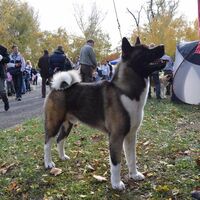 Sharing is caring.
Help our free service by spreading information about dog breeds.
Link to this: Akita Breed Information
<a href="https://dogell.com/en/dog-breed/akita">Akita Breed Information</a>
Despite the best intentions, there may be errors. If you find one, please let us know and we will fix it as soon as possible. Contact us here.