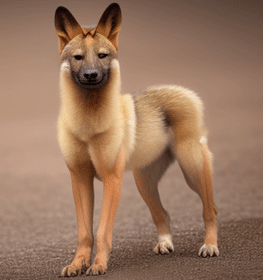 Collection of all the general dog breed info about New Guinea Singing Dog so you can get to know the breed more.

The New Guinea singing dog or New Guinea Highland dog as it can be concluded from the name has a reputation for its unique vocalization. This is an extremely rare and unique breed, it was even thought to be extinct. There is a lot of question surrounding its exact origins, and taxonomic history.

Although they look very much alike some domesticated breeds such as the Akita and Shiba Inu (they presumably share the same ancestors), have adapted to the conditions of the thick vegetation and steep mountainsides. These dogs are very good hunters and tree climbers and they also have quite a large carnassial tooth which is common for wild canine species just like wolves.  Then, their eyes seem to be more reflective of light than domestic dogs', shining bright green in low light and interestingly they tend to regularly groom themselves,  like a cat. They have a dense, rough coat, which is usually reddish-brown or black with white markings on them. They have wide cheekbones, a narrow muzzle, and petal-shaped ears.

Their closest relatives are thought to be the Australian dingo, but a lot of question surrounds, exactly which of them came first, due to the newest scientific records, which proved that the Singing dogs’ fossil records date back at least 6,000 years. At that time there was a land bridge connecting Australia and New Guinea so the Australian dingo could very well have originated from the New Guinea singing dog and then adapted to hunting larger prey in Australia’s wide-open spaces. But the other way around is also possible,  that the singing dogs originate from Australia and adapted to hunt in thick vegetation on the steep mountainsides of New Guinea. Furthermore, there is also a great chance, that they have totally separate descendants, which are now extinct.

Singing dogs has firstly been recognized in the 1950s as a wild dog species, although since then they have also been reclassified as domestic and feral dogs.  After their debut in the modern scientific community, a pair of them were transported to the Taronga Zoo in Australia in 1957. The scientific name Canis hallstromi was given to them in honor of Sir Edward Hallstrom, the Taronga Zoo's president at the time. They were reclassified as feral dogs in 1969, and they were classed as a subspecies of the Australian dingo Canis lupus familiaris dingo. They were recently reclassified and are now known as Canis hallstromi.

From the 1970s to the  2010s they were thought to be extinct and that the only alive representatives of the breed are the approximately 250 one, which loves in the captive environments in zoos or sanctuaries, but in an expedition in 2016 a pair of them were recognized and in 2018 it has been scientifically proven due to cooperation with captive representatives of the breed that they are still present in the wildlife of New Guinea.

How old is my New Guinea Singing Dog in human years?

Sharing is caring.
Help our free service by spreading information about dog breeds.
Link to this: New Guinea Singing Dog Breed Information
<a href="https://dogell.com/en/dog-breed/new-guinea-singing-dog">New Guinea Singing Dog Breed Information</a>
Despite the best intentions, there may be errors. If you find one, please let us know and we will fix it as soon as possible. Contact us here. 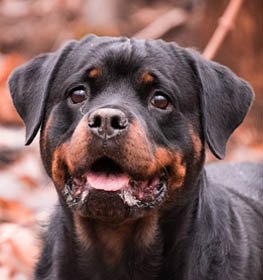 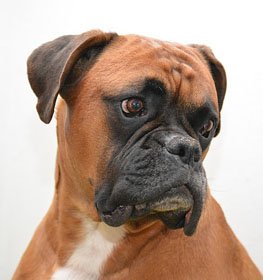 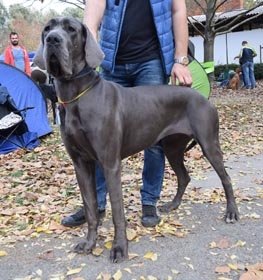 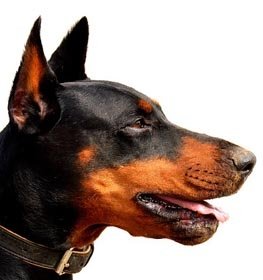