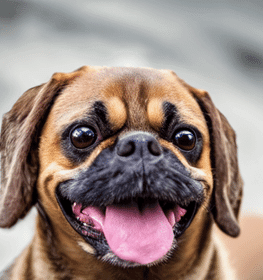 Collection of all the general dog breed info about Puggle so you can get to know the breed more.

Photo Gallery of the Puggle Breed 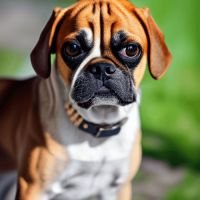 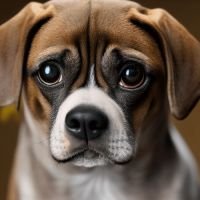 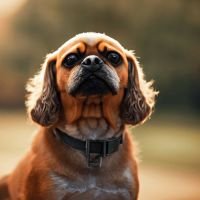 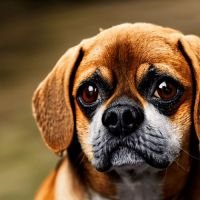 Puggle As a Working Dog

Puggle is a hybrid mix, the creation of the breed on purpose started in the 80s -90s in the period of the ” designer dog wave “in the United States. These dogs are mixes of a Pug and a Beagle. These dogs combine the longer tail and nose of the Beagle which can help prevent the respiratory problems of which most Pugs suffer from with the loving nature and cute appearance of the Pug. A breeder from Wisconsin Wallace Haven named the cross and introduced it to the American Canine Hybrid Club. They get along with kids and other dogs and can make a great family and companion dogs. Just be aware that they may enjoy barking, and although they’re intelligent and loving, may be stubborn when it comes to training. Although the history of the Puggle only dates back to the last two decades its ancestors do for much longer.

Beagles can be traced back to 16th century England where they were used to hunt small prey like rabbits and were used as gun dogs, flushing game for hunters. Beagles are scent hounds; they track their prey by ground-scenting, and it is still common nowadays to use them in packs for hunting, even though they make an excellent companion and family dog as well. They have been brought to America in the following centuries and became one of the most popular dogs in the United States by the 19th century. Today they are used by the United States Department of Agriculture for detecting contraband food items in luggage. The popularity of the breed is well reflected by the well-known character of Snoopy created by Charles Schulz in the 1950s who is the main character of the cartoon “Peanuts”. By the way, the breed was recognized by the American Kennel Club (AKC) in 1885.

Pugs originated in China, dating back to the Han dynasty (B.C. 206 to A.D. 200) from where it spread to Japan and later to Europe. Pugs are one of three types of short-nosed dogs that are originated in China: the so-called Lion dog, the Pekingese, and the Lo-sze, which was presumably the ancestor of the Pug. Pugs began to arrive in Europe and spread around the Western World in the 16th century when Dutch traders returned to Europe with specimens of the breed, which had been adored by the royal families  (even become the official dog of the House of Orange in the Netherlands )and is enjoying popularity since then.

The story of the name “Pug” is very interesting. The word “Pai” came to be used as the name for this type of short-nosed dogs in China, and as the breed came to Europe the people here couldn’t understand the meaning and pronounce “ properly but recognized the similarity with the word  ”pug” which was a nickname for a monkey or dog in the 18th century. Marmosets were popular as pets at that time, and the Pug’s squashed face probably caused it to share the same name.

How old is my Puggle in human years?

Sharing is caring.
Help our free service by spreading information about dog breeds.
Link to this: Puggle Breed Information
<a href="https://dogell.com/en/dog-breed/puggle">Puggle Breed Information</a>
Despite the best intentions, there may be errors. If you find one, please let us know and we will fix it as soon as possible. Contact us here. 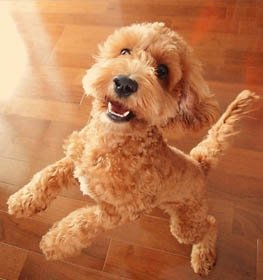 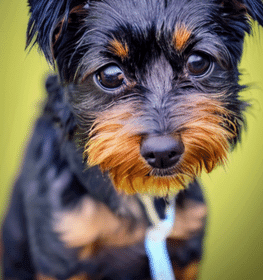 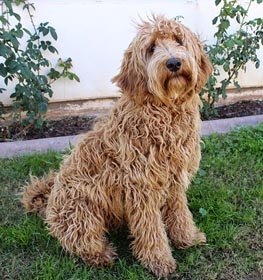 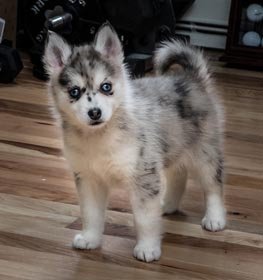